Exploring Quantum physics in relation to Indigenous peoples' understanding of the spiritual universe, this anthology includes writings from 40 Native writers from various nations.

Unraveling the Spreading Cloth of Time, a brilliant anthology, explores an uncanny tension between  Indigenous understandings of a moral, interconnected universe and the edges  of western science and philosophy that -in time- come to the same  conclusion.


Edited by MariJo Moore and Trace A. DeMeyer 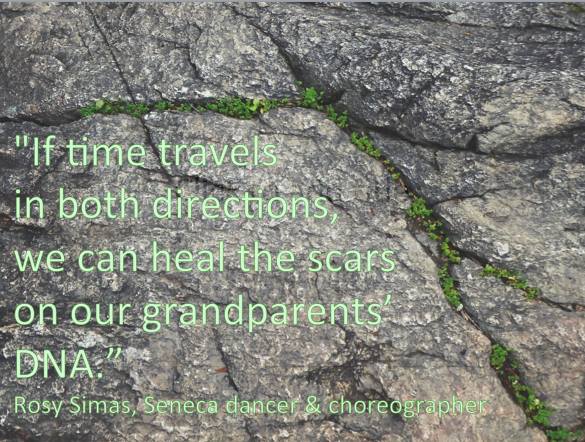 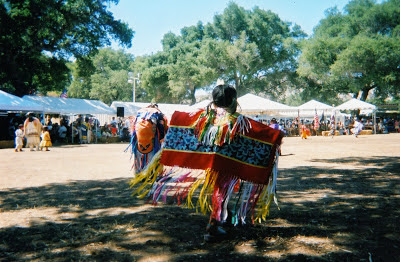 Poetry may not change the world, but its lack will. —Carol Willette Bachofner