An Interview with Author Kim Shuck 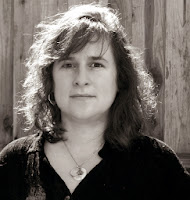 What is the title of your new book?

What genre does your book fall under?
Unfortunately most things written by Native writers almost always end up in the Native Studies section of any bookstore. This is really not that kind of writing. I'd say that it was a novel in short prose poem sections.

Which actors would you choose to play your characters in a movie rendition?

Since one of my main narrative characters keeps transforming from Rabbit to Human, Fox to Robin Hood any actor playing him would need to be particularly flexible and have an appreciation of the surreal. More important than casting would probably be the directing... someone like Terry Gilliam would be wonderful... or maybe Guillermo del Toro. If pressed to cast it I'd say that Rabbit would need the capacity to understand South Eastern indigenous cultures as well as a dry sense of humor: Martin Freeman and Tim Roth spring to mind for different reasons. The lead female character, Rabbit Food, would be fun to see played by a Native woman. Just now I'd say Irene Bedard, but there are likely to be Creole or South Eastern women doing small theater work who would be amazing as well.

What is the one-sentence synopsis of your book?

My book could well be summed up as snapshots from a mixed Cherokee woman's life as told by herself and the Southeastern trickster character Rabbit. 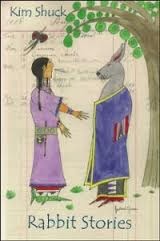 How long did it take you to write the first draft of your manuscript?

This is not my first manuscript, which took several years to write, and I think that that made the process a bit quicker. Rabbit Stories took just under a year to write and almost that again to edit.

What other books would you compare this story to within your genre?  Who or what inspired you to write this book?

Comparing your own books to other books is difficult, but mine probably belongs on the far end of the shelf that also contains The Little Prince and Alice in Wonderland. I wrote the first part of the book as a submission to an anthology which was then delayed. I'd started showing the short piece around and people seemed to like my characters and voice. One friend/writer commented that it was a shame that I'd never be able to maintain the tone in a full length manuscript. I often work better when responding to a perceived dare. In some ways the dance between mythology and 'reality' has been something I'd wanted to do since I read Storyteller by Leslie Marmon Silko sometime in the 80s.

What else about your book might pique the reader's interest?

This book takes an entirely different view of an urban mixed race Cherokee woman than I have ever seen. It doesn't make her a fetish or a cartoon. There is no horrible addiction or secret or crime associated with her. She has been described by her readers so far as very real, which is interesting in a book that also contains a talking rabbit.

ABOUT THE AUTHOR:
Kim Shuck is a writer, visual artist, curator, frustrated mom and recovering sarcastic. She holds an MFA in Fine Arts from San Francisco State University. Her first solo book of poetry, Smuggling Cherokee, was published by Greenfield Review press in 2005 and won the Diane Decorah Award from the Native Writers Circle of the Americas. Recent work has been included in the anthologies New Poets of the American West and I Was Indian. In June 2010 Kim had a month long co-residency at the de Young Museum in San Francisco. Visit her on the web at www.kimshuck.com
- April 26, 2013 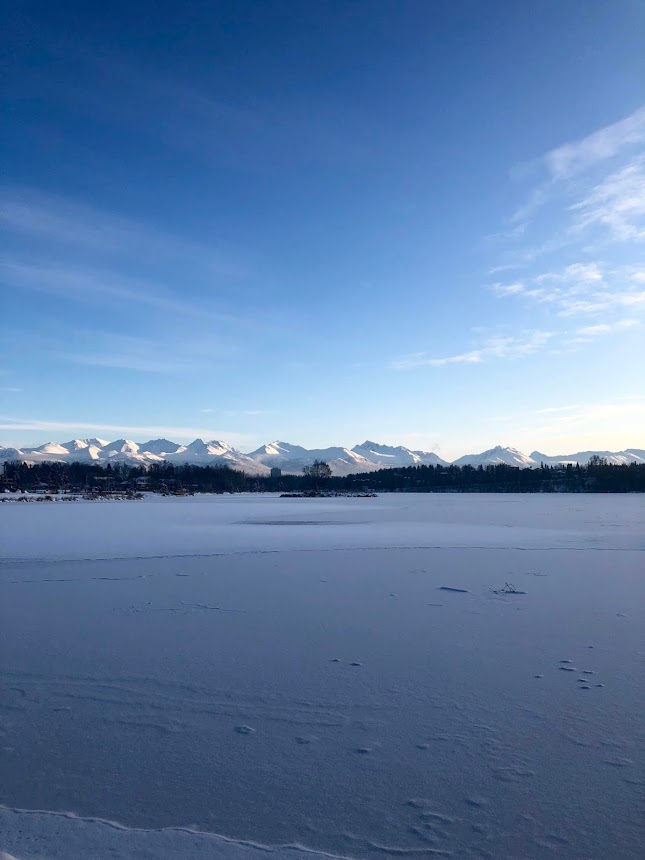 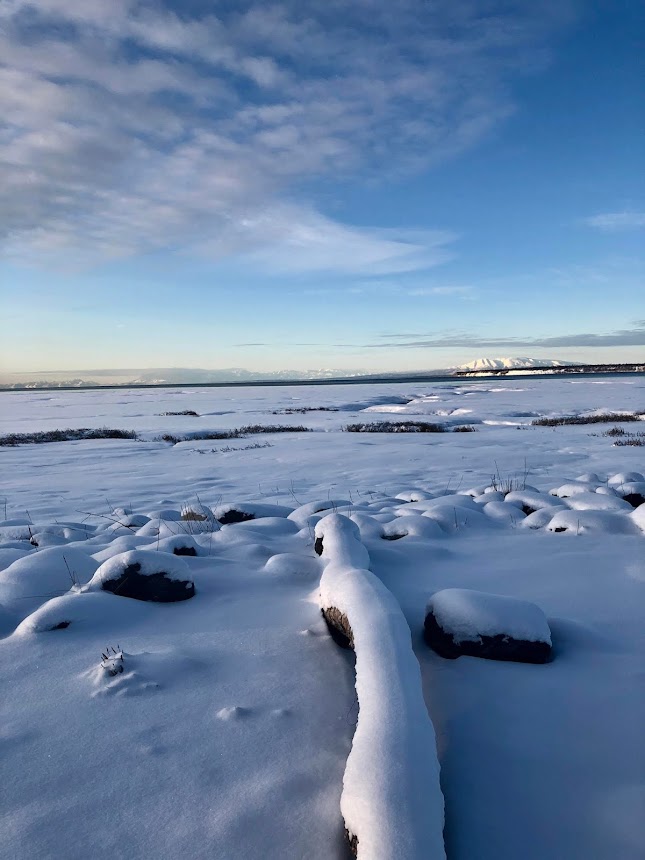